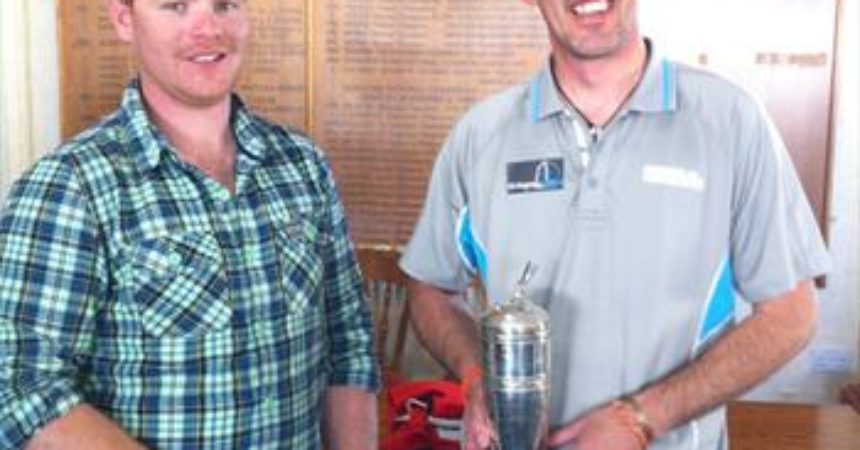 Well quite simply the Hornet open at Thorpe Bay delivered a bit of everything (except thankfully rain), from light airs to great breezes, lots of sun, very close racing and all the emotional highs and lows of watching an England rugby game!

Saturday’s racing was characterised by very light breezes with only the occasional puff to get the lighter crews on the wire and interspersed with periods of complete calm (but at least it was sunny). The race officer did very well to get two of the scheduled three races in before sending the fleet ashore due to the unpredictability of the wind and the ever increasing tide.

Race one saw lots of place changes and was only settled on in the last 50m. Having led for a lot of the Race Mark and Paul Dell found themselves becalmed in sight of the finish. Toby Barsley-Dale and Richard Nurse managed to keep moving through the same calm sliding by to take the win and were actually flying their spinnaker as they crossed the line due to a massive shift in the breeze. Strangler and Mike Guy managed to recover from an uncharacteristically poor tactical choice down the last run to take third

Race two was sailed in similar conditions although the horrific light patches thankfully stayed away. The Dells stamped their authority on this one and were never really threatened. The rest of the fleet saw lots of place changing again. Toby and Rich fought through the fleet to take second with Strangler and Mike in third again.

Due to the early first start and the shortened program for the day, the fleet were ashore for lunchtime and were able to watch all three Rugby World Cup games with the appropriate lubrication from the bar. The Hornets boast a strong Welsh contingent but due to other commitments only one was able to make the event. Thankfully he is a true gent and at the end of the obligatory 80 painful minutes of English rugby watching he was polite enough not to rub our faces in it too much!

Sunday was another glorious day and thankfully a decent breeze which built nicely through the day. With such good conditions the RO was keen to make up for the lost race and four were scheduled.

The change in conditions brought some different faces to the front. The renowned heavy weather team of Dave Edge and Martin Arnison, powered to victory in race three clearly enjoying the opportunity to unfold themselves a bit. Behind them, the battle continued between Toby and Richard and the Dells, this one going in favour of Toby and Rich.

Race four was won by Toby and Rich who led from start to finish being chased all the way by Martin and Dave. Mark and Paul scored their second third of the day. By this point the breeze was building nicely and the waves were getting up as well now the tide had turned. Making for hard beats and great reaches and runs.

Race 5 proved that the racing was not all about boat speed. There were traps aplenty to catch the unwary and one particularly vicious one took Martin and Dave from a relatively comfortable lead to fifth in one run. Clearly despite fatigue starting to creep in, teams had to keep thinking as hard as they were working. Strangler and mike proved the best at this and took the win from the Dells and Toby and Rich. However, there is a theory that his boat just needed a wash. He was certainly spotted giving the side a bath after the 5 minute gun!

The final race of the day saw two boats attempting the port flyer. Toby and Rich ducked one boat and were clean away and the Dells wiggled their way through as well. Having made the break Toby and Rich led at the windward mark initially chased by Martin and Dave. However the wheels came off for this team when Martin discovered that Dave had ‘lubricated his pole’. This led to an early shower! The chase was taken up by the Dells who closed the gap on the leaders but could not find a way past. Strangler and Mike picked up yet another third.

Whilst the racing was fast and furious at the front, it should also be noted that the rest of the fleet was engaged in its own battles. There were many new pairings for this event with crews being brought in from other classes in some cases for their first ever sail in the boat.

Overall Toby and Richard took the win from the Dells with Strangler and Mike coming third.

This is the first time the Hornets have been to Thorpe Bay in 11 years. Hopefully we won’t have to wait so long until next time. Our thanks go to Thorpe Bay Yacht Club and all the members who gave up their time to make the event happen. It was a great weekend on and off the water.