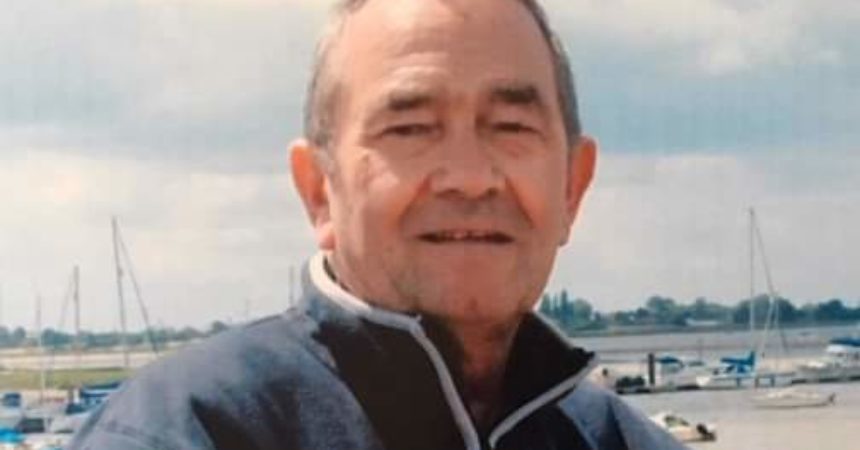 It is with great sadness that I let the class know that John Bines past away on Monday. In his time, he was one of the stalwarts of the class and won the European Championships during a period when other countries joined in. John, his wife Angie and their sons Andy and Chris became members of Brightlingsea Sailing Club in 1971 where I believe his love of sailing the Hornet was born. Our best wishes and thoughts go out to his children Andy and Chris and his grandchildren Sarah, Joanne, Rebecca, Issy and Jack. John follows his wife Angie who died earlier this year on 21 Mar 2019 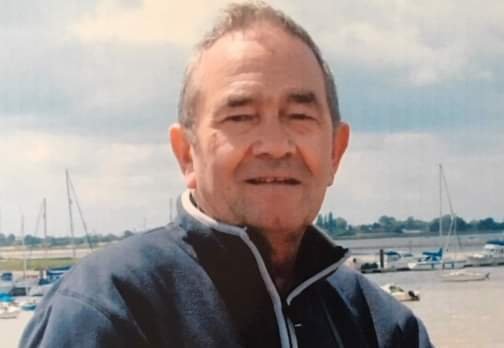